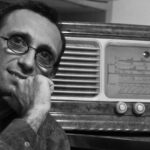 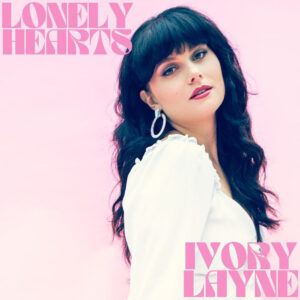 “Nashville’s newest star may just be the new Adele” – Billboard

“A Woman in music doing the damn thing” – Refinery29

A collection of powerfully emotive songs that shows the breadth of and scope of Layne’s talents, the ‘Confetti’ EP includes critically acclaimed singles ‘December’, a surging rush of modern day soul pop, and Layne’s rousing feminist anthem ‘God Save The Queens’.

Meanwhile, the heart-crushing title track outlines just why Billboard tipped her to become “the new Adele”, while ‘Lonely Hearts’ is a sublime combination of classic songwriting and widescreen production that places her in the sphere of contemporary pop polymaths like Maggie Rogers. 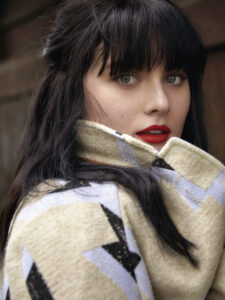 Layne says; ‘In a world constantly asking “what do you believe?”, I see the Confetti EP as my answer. It’s been my musical collection of lessons learned over the last seven years, touching on themes of personal growth, heartbreak, love, mental health, and letting go. I began this EP having barely co-written, never been in a relationship, still new to Nashville, and with one academic trip abroad under my belt. I finished writing it last year in London, having visited so many times it felt like home, crafting songs about dates gone wrong for the right reasons and the beauty found in every season when you take the time to look. I’m still writing as I’m living, it’s the nature of art itself, but the Confetti EP will always hold a special place as the diary of my early twenties, where I’ve been and where I want to go.” 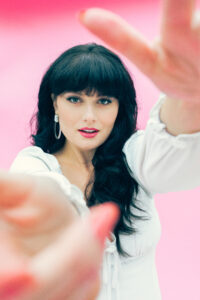 Tipped for stardom by the likes of Billboard, V Magazine and Live Nation’s Ones To Watch, Layne’s remarkable talent has garnered critical acclaim as well as attracting a wealth of stellar collaborators.

In just a few years, she’s worked with Grammy award-winning producer Ed Cash (Dolly Parton, Amy Grant) on her debut EP; collaborated with Andrew McMahon In The Wilderness and Needtobreathe; written for other artists alongside co-writes with some of Nashville’s finest including Jimmy Robbins, Shane McAnally and Lori McKenna. Layne’s sharpness in the writer’s room has also landed her two global ad campaigns, one for prestigious jewellery house Swarovski and another for cable giant, HBO. 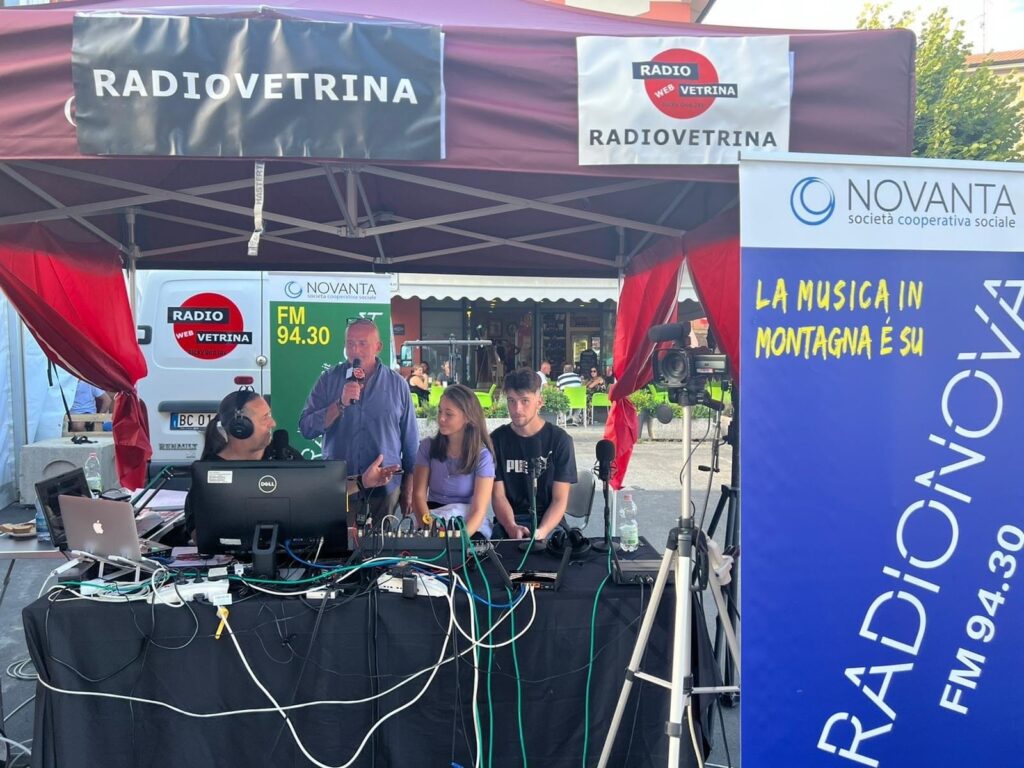