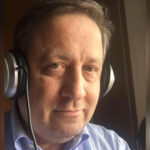 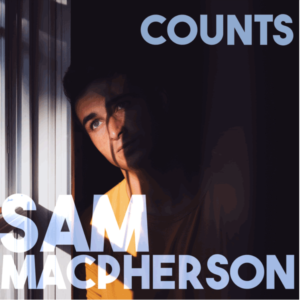 After major hits like ‘Routine’ with over 3.5 million streams, multiple viral videos on Tiktok, ´Last Minute´ with over one million streams and ‘Perfect Conditions’ the singer-songwriter from New Jersey, Sam MacPherson, is back with ‘Counts’. A song that captures the tunnel vision nature of being in love.

About the meaning behind “Counts” Sam shares:
“I think often people in relationships experience this funny type of retrospective jealousy where they think about their partner’s past as if it’s all relevant to the present. This song is a nod to that but also a reaffirmation that when you’re in love, the here and the now is all that really matters and is certainly all that “Counts”.”

With fantastic support from Spotify, an amazing guest appearance on the ´Liam Payne Show´ and highly recommended by MTV, Sam’s fanbase has extended tremendously in the Western World and South East Asia. Sam releases the single, ‘Counts’,  leading up to his upcoming debut EP ´Songs For Sam´, out 15th of October. 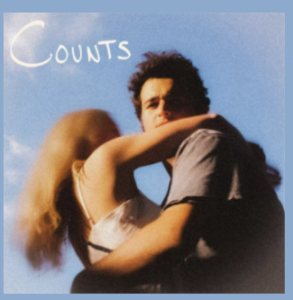 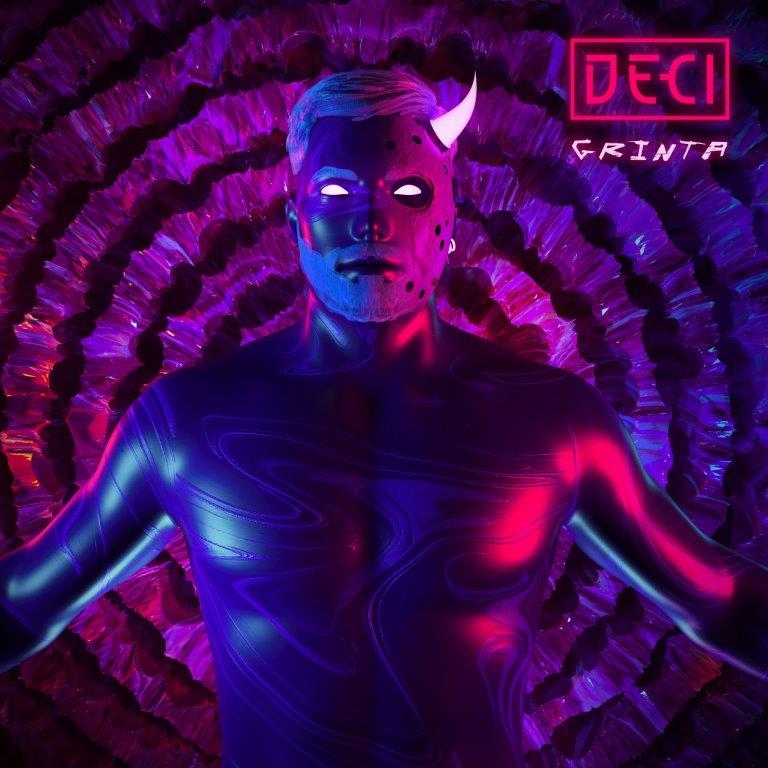 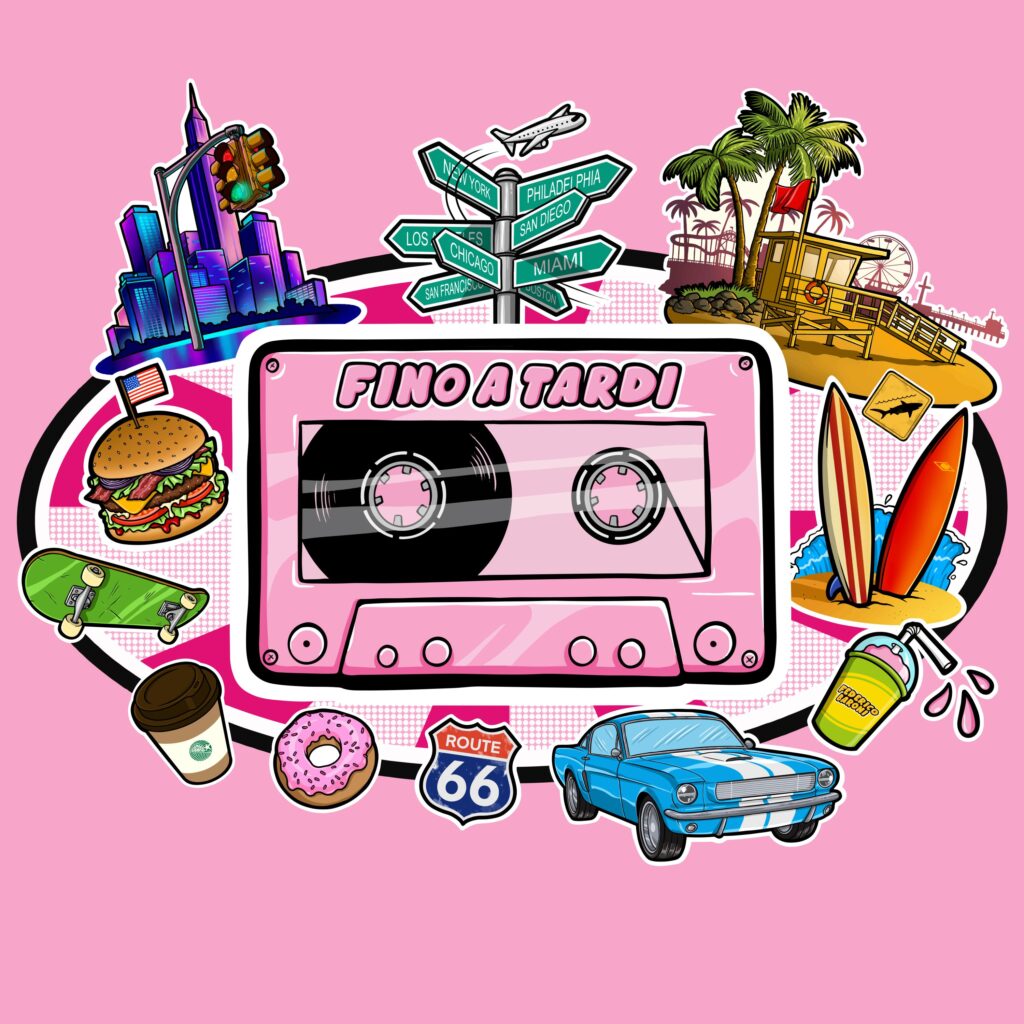 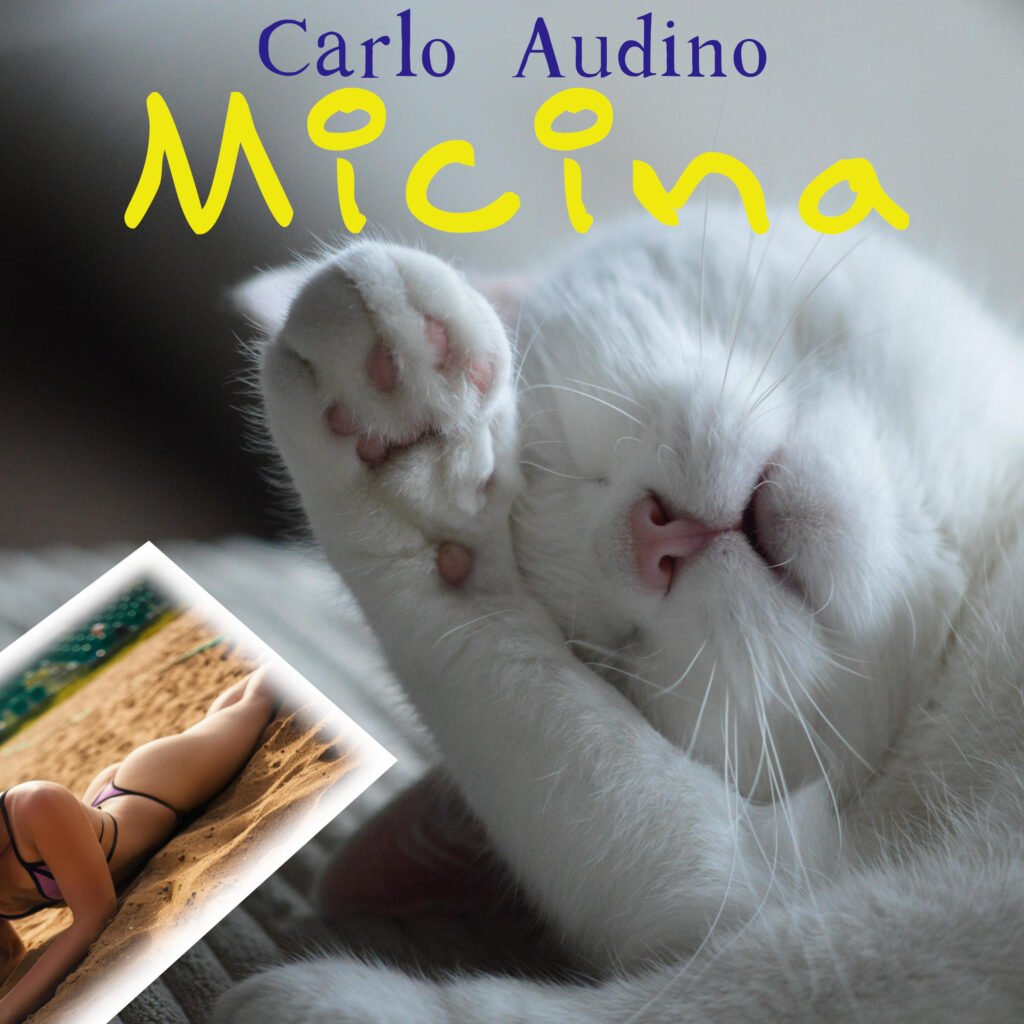