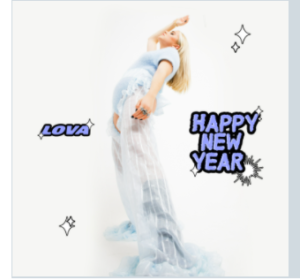 Swedish pop wonder LOVA has recorded a new interpretation of ABBA’s classic hit “Happy New Year”, which was recorded in Spotify’s studio in Stockholm. This is the first time a Swedish artist has released a Christmas song as part of Spotify’s Singles Holiday Collection. LOVA is also unique as she has released no less than two songs in collaboration with Spotify this year. Last week was the release of “Didn’t Know Shit” (Spotify Studio It’s Hits Recording) where LOVA collaborated with artists JC Stewart and Kina.

”Like many others, ABBA has meant a lot to me when growing up. Especially for the young me who had aspirations of becoming an artist one day. At that time ABBA was very important to me because they were living proof that you can come from Sweden and make music on an international level. “Happy New Year” is an incredible song and I’ve always wanted to do an ABBA tribute. So everything just fell into place.” says LOVA. 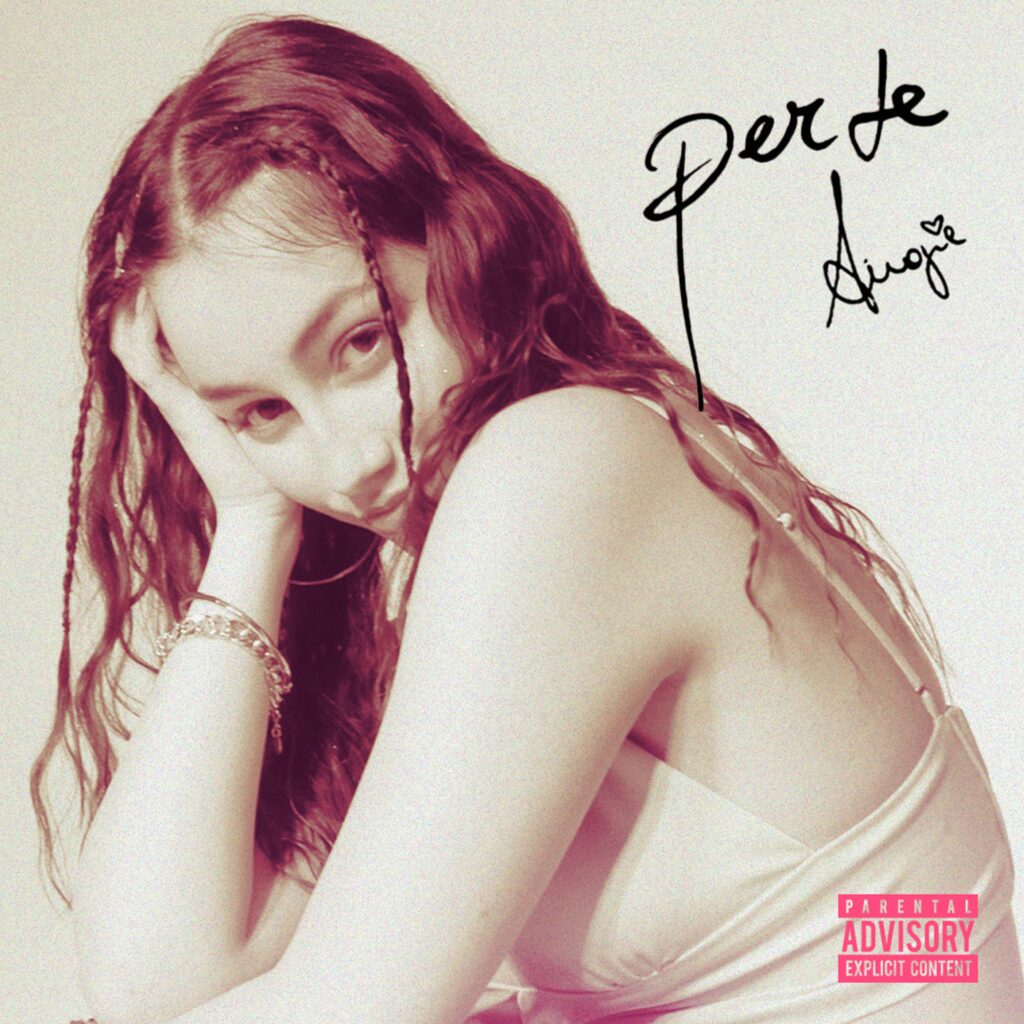 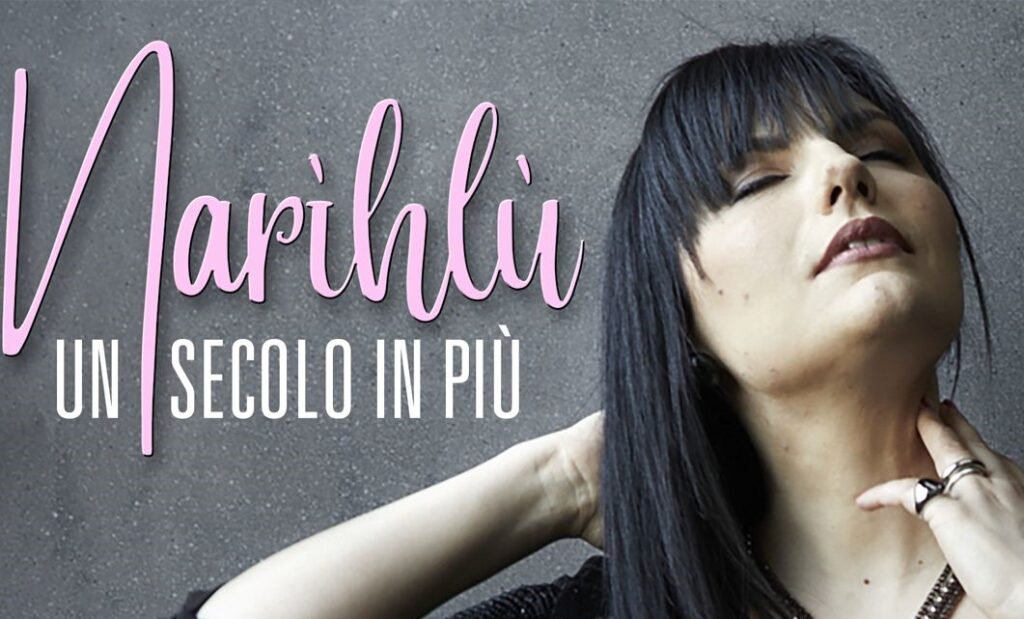