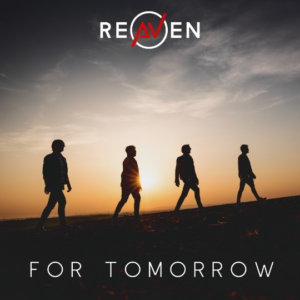 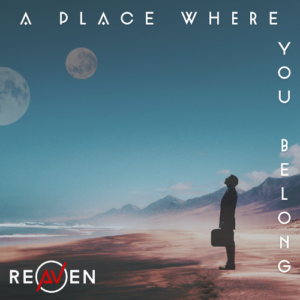 The new single “A Place Where You Belong (Radio Edit)” from the band Reaven has already reached +20 countries on radios !!

It has already reached many Charts and the track has been airplayed on big radios such as SWR1, NDR2, RPR1, HR1, SR1, RBB 88.8…
Below you can listen to the track and/or download it directly.

We hope that you’ll enjoy listening to this great track and that you will take part in the adventure and airplay the song on your radio !

Their new album For Tomorrow has been released the 6th of May and is available below for download and the international press already talks about it as a “Five-star Opus”!! 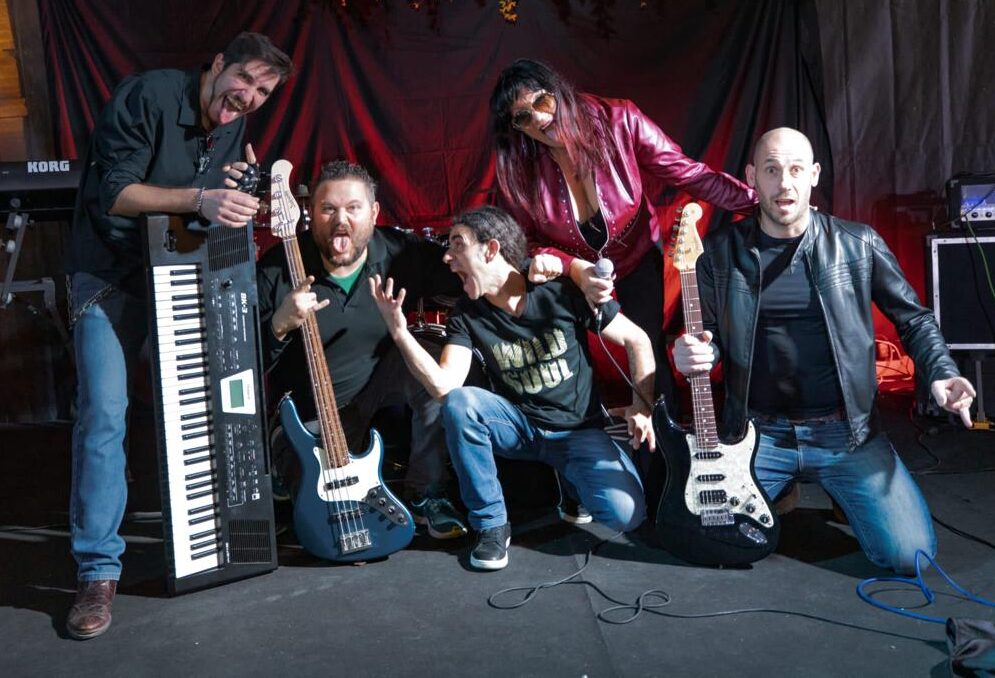 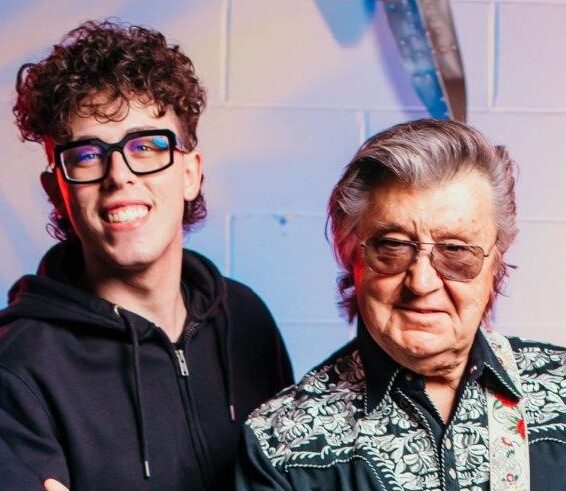 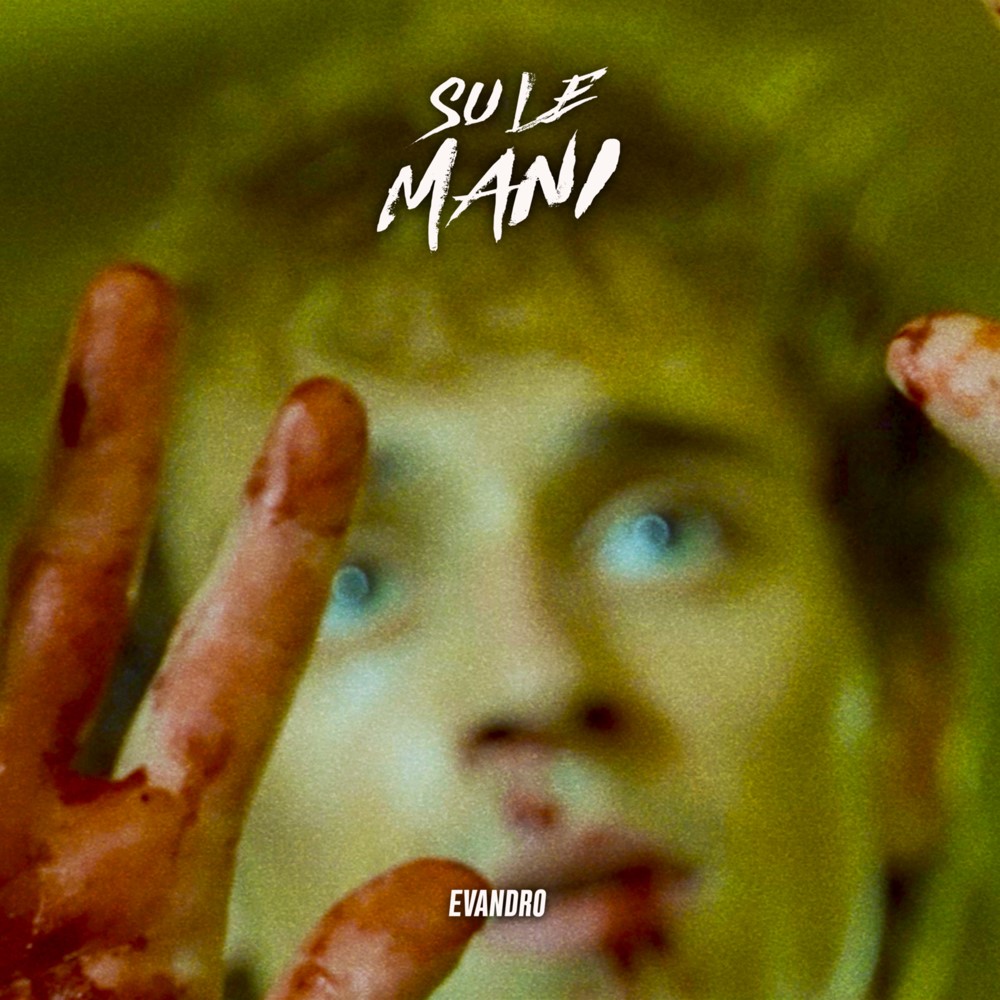